We were just here in September. We were here this past summer. We were here in some February not too long ago. We were here in 2010. We’ve been here so many times. We’re tired and sad and angry. The truth we know: We are never not here in this place where people devalue and criminalize Black bodies. If we do a roll call of the dead, how many names?

We know the script. People are already arguing about details: her precious body dumped from somewhere else, her precious body found on the porch, shot in the back of the head, shot in the face, reason for the car accident, time in between the car accident and her arrival on the murderer’s front porch, shooting the gun an act of self-defense, an accident.

Friends from yesterday’s rally are just getting home from #RenishaMcBride‘s funeral. Her family had to have a closed casket.

What we know: Stand your ground=Black death.

What we don’t know: Theodore Wafer.

Last night dream hampton asked us to remember why we were here, gathered in front of the Dearborn Heights Police Station. She asked us to raise our voices and speak Renisha McBride’s name. Remember why we’re here, she said. 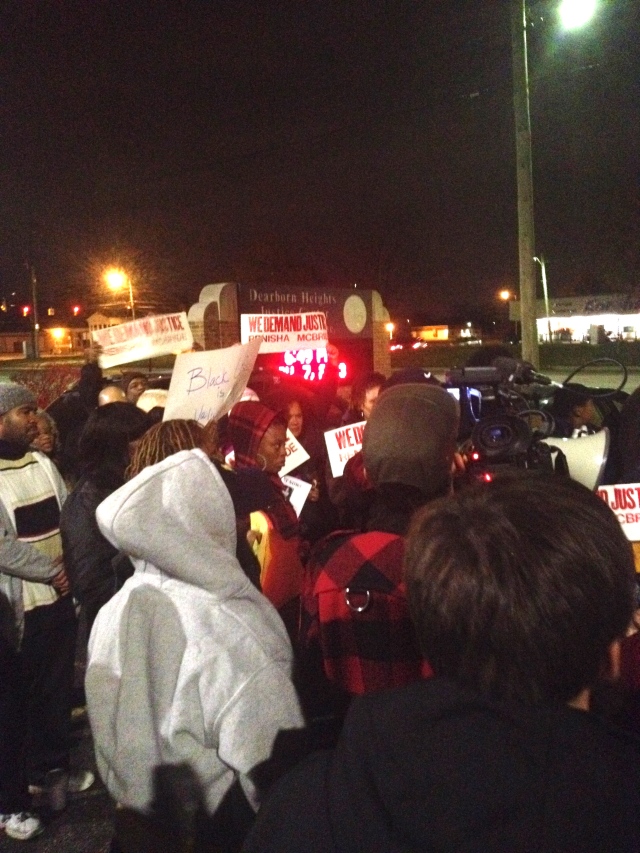 Afterward, dream said, “I just wanted to come together. Our humanity is at stake.”

We’re not waiting for recognition. We know the truth. We’ve always known it. We learned it from people who loved us enough to arm us for this world, people who taught us the difference between paranoia and protection. We are not paranoid. Let me say it again: We are not paranoid. We are prepared. We are at war.  “Shaming is one of the deepest tools of imperialist White capitalist patriarchy.” The assault on our bodies, minds, and hearts has always been. We learned the truth from our mothers, from other Black women, and our Other Mothers who were sometimes men, who showed us we are never not here.

The truth has never stopped us from hoping, fighting, laughing, from living our lives with loving resistance. We know us. We been knowing us. We keep on knowing and knowing and loving, even as we mourn again.

from “Beyond the Peacock: The Reconstruction of Flannery O’Connor” by Alice Walker 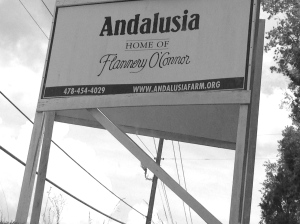 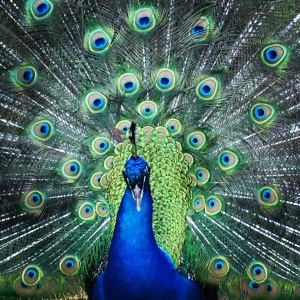 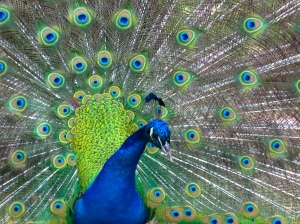 KIMBILIO
dothprotesttoomuch.wordpress.com/
A Will to Love